Interracial Dating Stereotypes: The Misconceptions About Dating a Thai Woman 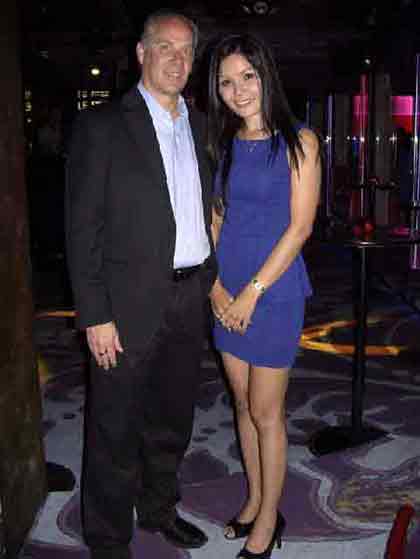 Time to debunk the myths and dispel the misconceptions of dating a Thai woman.

These days, dating a Thai woman isn’t as frowned upon as it used to be. That’s because more and more people are accepting of interracial couples. But just because public acceptance has improved does not mean that such relationships don’t have their own set of challenges. One of the challenges that interracial couples face is answering stereotypes, mostly to the detriment of women. When Asian women are seen together with older white males, they are sadly judged negatively. Here are just some of the stereotypes interracial couples have to deal with:

This stereotype was perpetuated partly because of catfishers who use the images of these women (usually without their consent) to scam vulnerable and susceptible men. As such, women dating foreign men (Caucasians, especially) are often judged as gold diggers.

This couldn’t be farther from the truth. A lot of Thailand women in relationships with foreigners are actually financially independent and could support themselves and their families. They just happened to fall in love with a foreigner.

Another falsehood. Just because these women are dating foreigners doesn’t mean they are dating discriminately. These women have probably dated Thai men before and even had lasting relationships with some of them. And let’s not forget they have fathers, brothers, uncles, cousins, and friends that are Thai. The more logical reason they are dating foreigners is that they simply want to meet new people for love and not because of racial discrimination.

This is probably tied to the first stereotype. Again, most of these women are actually independent in their own right. They don’t need to be supported by men and are certainly no damsels in distress. Bangkok women dating foreigners are simply looking for love and wanting to be in a committed relationship.

This is by far the most unfounded stereotype of all. Some people believe that the women are only dating these foreigners to make a statement or simply go against the wishes of society.

In short, don’t believe every negative thing you hear about Thai women. There’s a reason why more and more men are dating them. Not only are they renowned for their beauty, but they are also some of the kindest, most generous, and most loyal women.

They are also quite spontaneous, so you won’t get bored in her company. But their most important quality is naturally loving and caring personalities. Her nurturing side will not only be reflected in your relationship, but also with her family, friends, and children (should you have any with her). Because of these admirable qualities, Thai women are some of the most sought after in the world.

The reason it is important to dispel these misconceptions is so you can enter an interracial relationship free of preconceived notions. That way, you can simply focus on getting to know each other better. And who knows? You may just end up finding the right woman for you.