MAJOR Signs of an Online Dating Catfish - Dating in Thailand 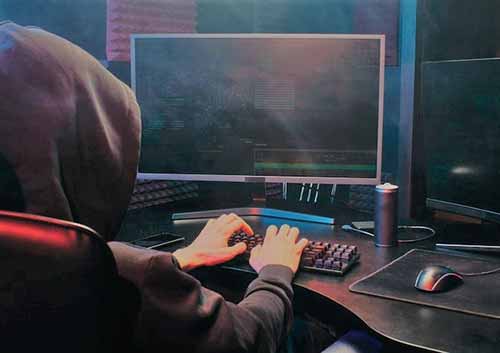 Watch out for scams when on dating sites. | Photo by Mikhail Nilov on Pexels

A lot of guys want to try their hand at dating in Thailand. So many men go ahead and download mobile dating apps on to their phones, create profiles, and then start browsing the possibilities for love. Some guys end up so successful and move to Thailand. Other guys move their Thai partner to where they are.

Yeah, there are a lot of guys who find love with free dating apps. They find the person who is meant for them, their twin flame. All because they tried their hand at online dating.

As long as there are people, there will be bad actors. There will always be people who will look to take advantage of those whom they deem vulnerable and a lovelorn person on the internet is a prime target for such people.

Catfishing is when a person or persons pretend to be someone that they’re not in order to trick people on the internet. This happens on dating apps a lot. Old men will pretend to be young women or something similar.

Catfishing is one of the most common scams on the internet. It’s not altogether uncommon for people to fall victim to such bad actors if only because of how prevalent they are. If only half a percent of potential victims fall for the scam, that’s still hundreds if not thousands every single day. Many of them are sophisticated enough that they can easily pass as legitimate people. Their motivations can be varied and it’s not always just about money. Some people do it to stalk a specific person without them being aware of their identity. Others do it as a form of harassment, they derive some pleasure over causing distress to another human being. But there are cases where it really is just about the money. 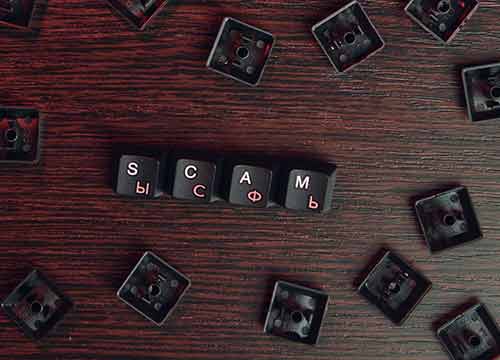 Keep an eye out for red flags. | Photo by Mikhail Nilov on Pexels

Because of how prevalent catfishing is, there are a number of red flags that a person can look out for when they’re trying to get started with dating in Thailand. 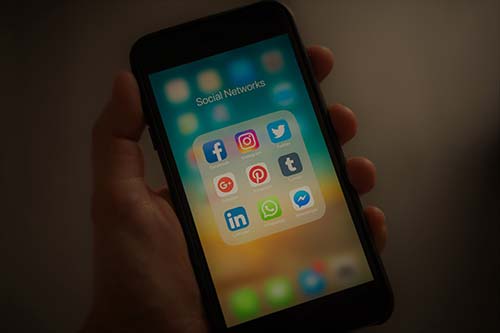 People who don’t have social media profiles can be suspicious. | Photo by Tracy Le Blanc on Pexels

Because of how prevalent catfishing is, there are numerous ways in which you can stop yourself from being a victim to these bad actors.

The internet can be a great place. People all over the world have found platonic, familial, and romantic relationships online. But it can also have its drawbacks. Not everyone on it is going to be a good person.

Dating in Thailand can be a wonderful thing. It can lead to the kind of relationship that literally changes lives. But that change may not always be for the better. Sometimes, a guy runs into the kind of people he needs to be avoiding on the internet. But these unscrupulous individuals are neither omnipresent nor omnipotent.