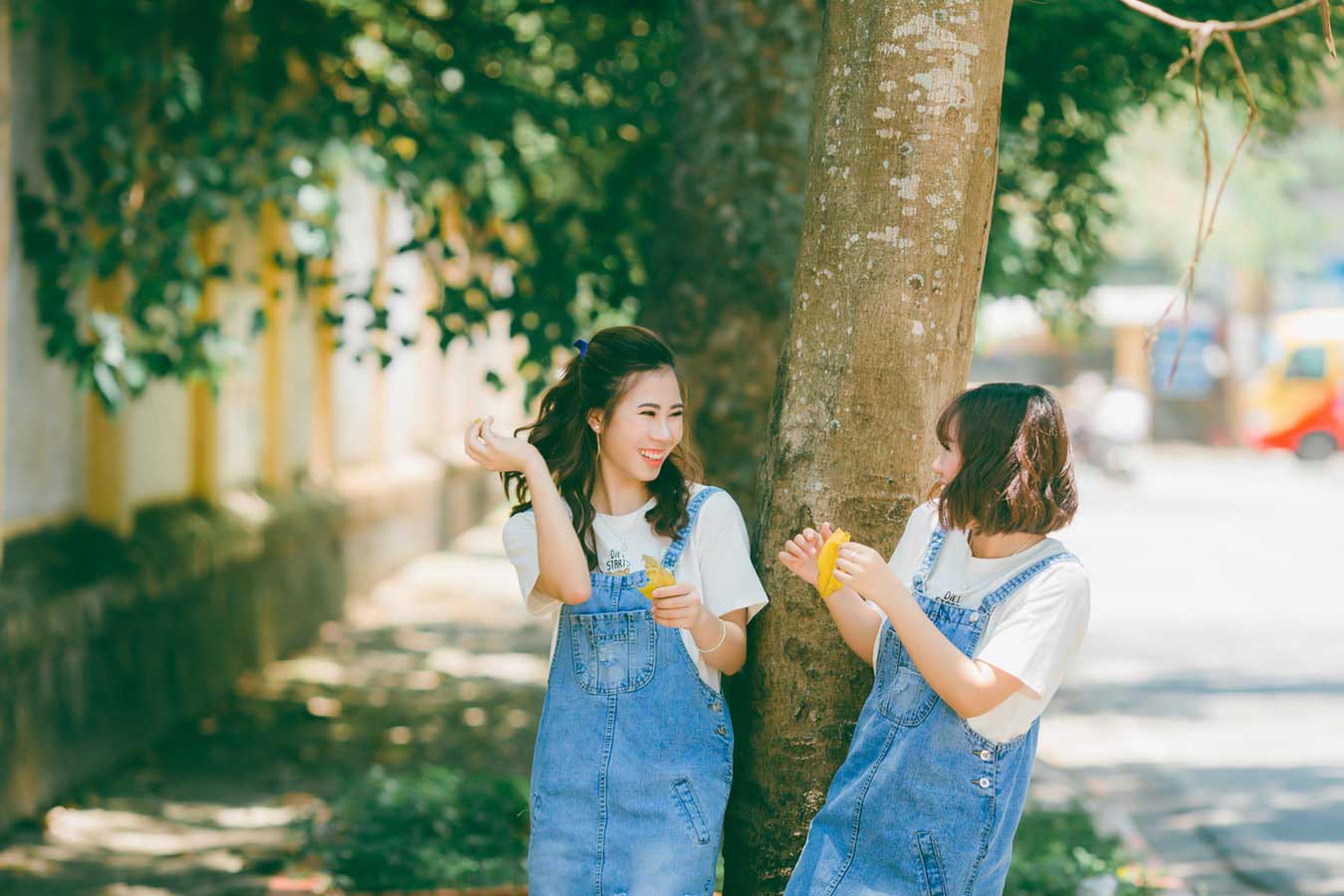 Learn how to overcome cultural differences when it comes to dating Thai women.

When two people with different nationalities marry, the act of merging their families is a form of cross-cultural merging.

Two families with different views are bound to have some adjustments in understanding each other’s culture.

When these differences start to affect your relationship, both sides will need to meet in the middle and create a compromise.

If you start a relationship with Thai women, then you’ll experience this exact same scenario.

The loyalty we have for our own culture and traditions make it difficult to understand that of another’s.

In most relationships, there are certain beliefs that are forced to be pushed out of the picture. That is when issues begin to emerge.

This is because we only give importance to our own culture. We most often disregard another person’s beliefs, even if that person is to be our future partner in life.

This causes a barrier that eventually turns into the main root of misunderstandings among couples. If the couple is unable to come up with a compromise, then the tendency is, their relationship will not work out.

You have to understand that Thai people are more conservative than foreigners like you. What you perceive as good is not always perceived as such with them.

In most Western countries, women are more liberal. This leads many to start dating even at a very young age in the West.

In Thailand, that behavior is frowned upon.

In Asian culture, girls are really only allowed to experience dating when they are around 18 years of age.

This is different than Western society where girls as young as 13 already dating.

And unfortunately, this causes a clash between your ideas about values and cultural upbringing.

Counseling is one way to remove barriers created by cultural differences. Most of the time, understanding is all that cross-cultural couples really need for their relationship to survive.

Learning about one’s culture and how to make a compromise is especially important in understanding Thai women.

Culture is about more than what the eye can see.

Culture is more embedded in our character compared to what is seen in our physical appearance, even without us noticing it.

We’ve become so accustomed to how we were brought up that we are unaware of the way we behave.

This is what is called a person’s cultural identity.

This includes values, interests, religion, behavior, ideas about the future, and opinions about society.

As we grow older, this identity becomes a part of who we are. And it becomes associated with what we do in our daily lives.

Differences in Values, Interests, and Ideas

These differences are usually the reason behind several disagreements and misunderstandings among cross-cultural couples.

Even one’s eating habits and sense of humor can become a barrier for couples with different cultural backgrounds.

It is hard to change something that you have grown up with, especially when it comes to values and interests.

Values are instilled as early as childhood. It is hard for most to meet others halfway when it comes to certain family values.

It has become so deep-rooted that it is almost always hard to adjust.

Couples who struggle to agree on how to bring up their children is one common form of disagreement.

People rarely have the same exact interests, life would be a bore if they did.

When we object to a partner’s interest, misunderstanding usually follows.

Couples who reside on different sides of the world are bound to have personal preferences that seem impractical to the other.

Whether it’s marriage, fashion, or humor, a stark contrast in ideas can create a rift between couples.

Even the little things such as how a wedding should proceed will cause disagreements among couples.

Asians are one of the most religious people in the world.

Even with varying sets of religions and beliefs, Asians are known to be devout and faithful believers of their respective religion.

Because of this deep connection with religion, it has become very influential, even in their everyday life.

In Thailand, Buddhism is their main religion.

As such, hundreds of Buddhist temples are scattered across the country. The teachings of Buddhism are important for most women in Thailand. And with its influence, the women were molded to become meek and conservative individuals.

Anything that is not part of Buddhist teachings is highly frowned upon by the people of Thailand. This makes it even harder for cross-culture couples to adjust to each other's beliefs and traditions.

How to Deal With Your Differences

This should be the first option if your relationship with a Thai woman is starting to go sour.

Never make life-changing decisions such as breaking up with her, especially when you are clouded with emotions.

Instead, let a professional guide your relationship down the right path.

Relationship counselors are well-versed with such issues. They will be able to give you advice on how you should proceed with your relationship.

Do not let pride prevent you from making the most of any relationship.

If you want your relationship with Thai women to work out you may need to make some sacrifices.

Make sure that both you and your partner are ready to make a compromise before anything else. Otherwise, it would be unfair if you are the only one making the sacrifice.

The best compromise would be not to interfere with one another’s beliefs.

As long as it does not harm you or anyone else, a person’s beliefs should not be questioned or rejected.

They say that experience is the best teacher.

If you want to make your relationship work, you will need to experience first hand how you live.

What makes this even better is that you will get a chance to know your Thai partner’s family better.

Of course, you will get to know about her through learning about her family.

Communicate and be open

Most of the time, disagreements are the result of miscommunication.

It is important for cross-culture couples to communicate and be open. This will help to avoid assumptions and negative ideas.

If you have a disagreement about something, make it a habit to talk about it.

You’ll soon find how easy it is to avoid arguments with the help of good and open communication.

Accept the fact that sometimes you don’t always have to understand everything that is happening.

Most humans are prone to having trouble accepting ideas that are foreign to them.

Do not argue without trying to understand the situation.

Sometimes, we are just so used to being a know-it-all when it comes to topics we discuss.

When it comes to other people’s culture, accept that you know nothing about it from their perspective. Try to learn about your partner’s culture rather than judging it.

Once you and your Thai partner are familiar with each other’s culture, it will be easy to understand one another.

Being a woman in Thailand is nothing like the life of a typical Western woman.

With all the influences that Thai women are exposed to, it is no surprise that dating one takes patience and understanding.

But with a level head and good judgement, finding the perfect Thai wife is never impossible.