Avoid THIS When Dating Women in Bangkok 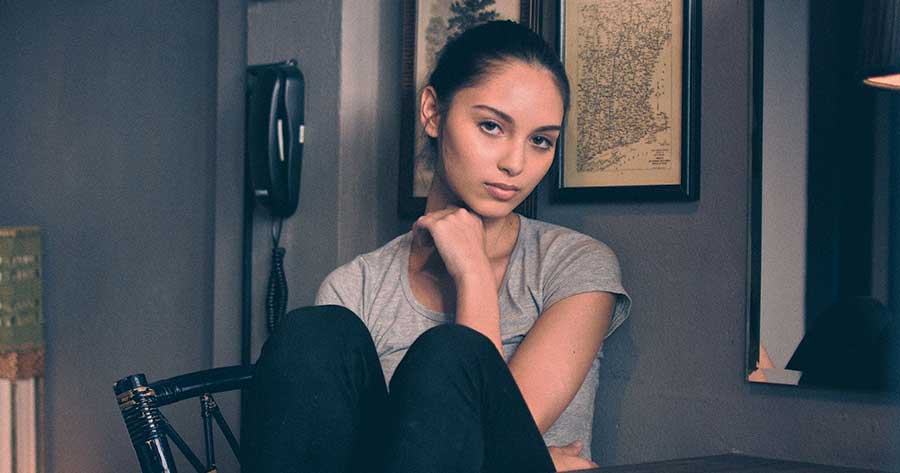 Dating women in Bangkok comes with certain rules that men should follow. | Photo by Joshua Rawson-Harris on Unsplash

Aside from being the usual stopping point for travelers who set on a journey to Southeast Asia, foreign men usually sprawl around Bangkok, Thailand because of the huge amount of attention they get from Thai ladies.

For that reason, they assume that dating women in Bangkok will only be as complicated as flying there. Meaning, it’s not complicated at all.

However, that’s certainly not the case.

Thai ladies know their worth, they have reservations, and most importantly, they are highly capable of rejecting an undeserving man.

And how do they know if a man is undeserving? Simple. It’s when he possesses or portrays any of the following traits and behaviors:

The main reason why Thai women prefer to date foreign men is that most of the time, these men know how to love and see them for who they are, unlike their fellow countrymen who expect too much from them.

Such unreasonable expectations have something to do with the country’s male-to-female ratio wherein women are at an obvious disadvantage. Despite outnumbering Thai men, male dominance is still prevalent in the country.

For this reason, a lot of Thai ladies undergo plastic surgery or whiten their skin, as most males prefer.

Some of these women, however, realize that they don’t have to change themselves just so men will like them or consider them attractive. By finding love overseas, usually through online dating sites, they get to meet men who don’t make them feel insecure about their appearance.

But if you have too high and too many expectations towards them, especially on their physical appearance, then you are no different from local Thai men. As such, there’s no reason for them to prefer to date you.

Play Hard to Get

Though lying low for a bit works for other women so they will miss and like you more, this isn’t the case for Thai ladies. Playing hard-to-get will lead them to lose interest in you, even if that’s not what you intend to do.

Women in Bangkok aren’t the type who will leave once they no longer find you interesting or attractive, but they will not hesitate to do so if you’re not even making an effort to do your part. If they stick around after a few dates, don’t ever lose contact with them. 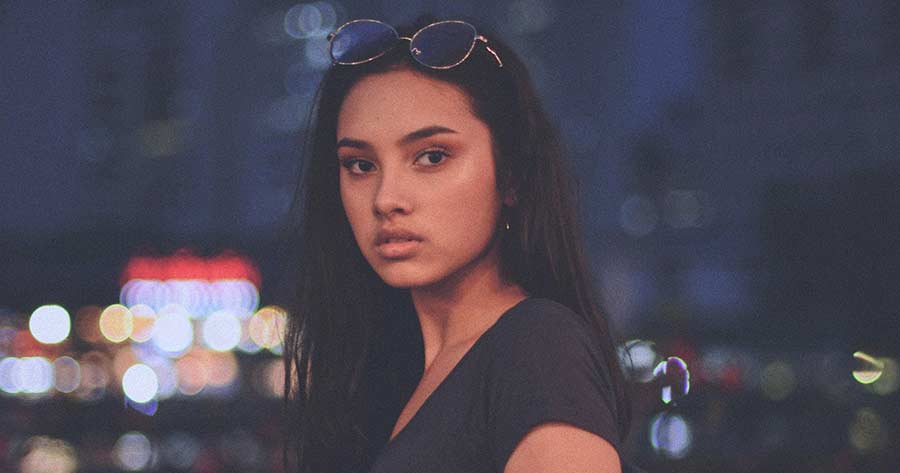 Thai women don’t hesitate to reject men who don’t give them value and interest. | Photo by Joshua Rawson-Harris on Unsplash

Consistently pursuing them gives them the impression that you’re not the kind of man who takes pride and fun in dating one Thai woman after another — a practice most farangs who visit Thailand do.

Be sure to always get in touch with them and show them that you’re a man who’s into serious and long-term relationships. That way, they will also take you seriously and become committed to you as much as you are to them.

Laugh at their English Language Capabilities

Unlike its neighboring countries and despite the huge traffic of expats in the country, only a quarter of Thailand’s population speaks English. Much fewer than this speak the language proficiently or fluently because the majority of these English speakers are at the most basic level.

Only those who have lived abroad or attended high-caliber and international schools are fluent in English. Don’t get your hopes up, though, because they are very rare.

As such, don’t get surprised if the girl you’re meeting in Bangkok speaks broken English or doesn’t speak the language at all. Never make fun of her for using basic terms or for providing you short replies.

She will most probably find it difficult to understand your point, so it would be best to avoid creating complex or unfamiliar contexts when talking to her. Also, she might not get some of your jokes right away, so be sure to be extra patient.

To make things easier for the both of you, why not be willing to teach her your language? Besides, when a Thai woman loves you, she will gradually make the effort to learn English more, as long as you do the same in terms of learning her language.

Just be careful not to come across women who will only stick with you for free English speaking lessons.

Rush Things in the Relationship

One known fact about women from Southeast Asian countries is that they are far more conservative than western men. Even though Thailand has gained a reputation for being welcoming to the western hookup culture, the majority of Thai girls still consider themselves conservative and reserved.

For that reason, they would appreciate it if you take things slow in your relationship. Be reminded not to get upset if they happen to refuse to provide for your physical and even emotional needs.

In traditional Thai dating culture, although committing to one’s partner is a Thai lady’s forte, it’s not easily given. Men have to work hard and long to earn a Thai woman’s commitment. 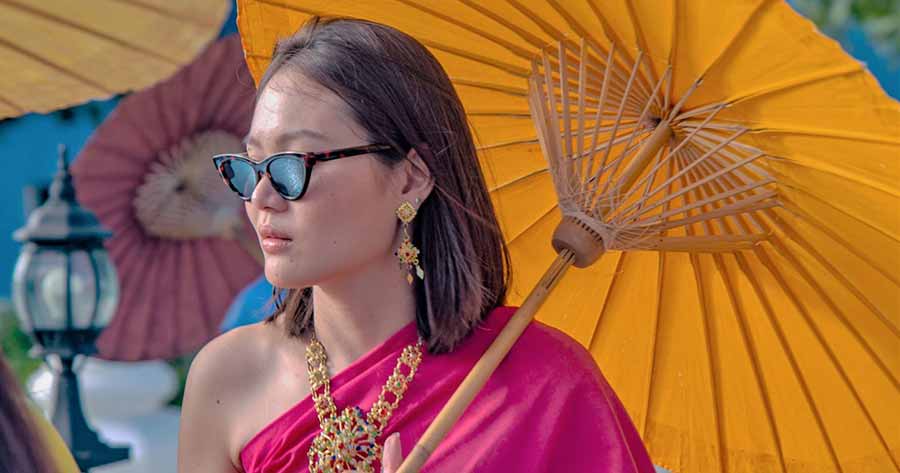 Modern dating in Thailand still follows most of its traditional dating rules. | Photo by Solen Feyissa on Unsplash

Sometimes, even if the girl you’re meeting isn’t that traditional, her surroundings most probably are. She might be ready to commit to you right away, but the people around her aren’t ready for it.

At the end of the day, she will still choose to abide by how she was brought up. So to avoid complicating your relationship, understanding a Thai woman and her inhibitions is the key.

Just as how rushing into a relationship is discouraged in Thailand, flirting publicly is usually condemned in the country.

In fact, when a Thai woman goes on a date for the first time, it’s common to bring a chaperone to prevent people from talking ill of her dating venture.

Sometimes, the chaperone that she brings is directly introduced to her date, but there are also times when the chaperone is secretly on the lookout from a considerable distance.

Decent Thai ladies are uncomfortable with physical contact (e.g kissing, hugging, cuddling) in public, and believe that romantic gestures should be reserved for private places.

Don’t make the wrong move by bringing a Thai woman to a bar just because you expect her to loosen up a bit. Although it’s tempting because there certainly is no shortage of bars in Thailand, don’t disrespect your Thai date by bringing her to where the unreputable Thais go.

Don’t think you’d ever succeed with dating in Thailand if you talk awfully about their country.

Even though dating women in Bangkok is less conventional than the rest of the country, when it comes to their culture and roots, these ladies don’t forgive and forget. They don’t waste their time over men who pay no respect to their country and heritage.

Also, in the future, if you want to enjoy the benefits of marrying a Thai woman, don’t disobey the golden rule of never talking negatively about Thailand’s Royal family.

If you don’t want to compromise your pursuit in dating these lovely ladies as well as your stay in Thailand, dare not overlook any of the above-mentioned factors.